I have to thank Dr. Glenn Sunshine for disseminating this information in a semi-recent episode of the Theology Pugcast. This post is almost word-for-word what he said. I’m writing it here so I can remember it better and share it with you. You can listen to the whole thing here. 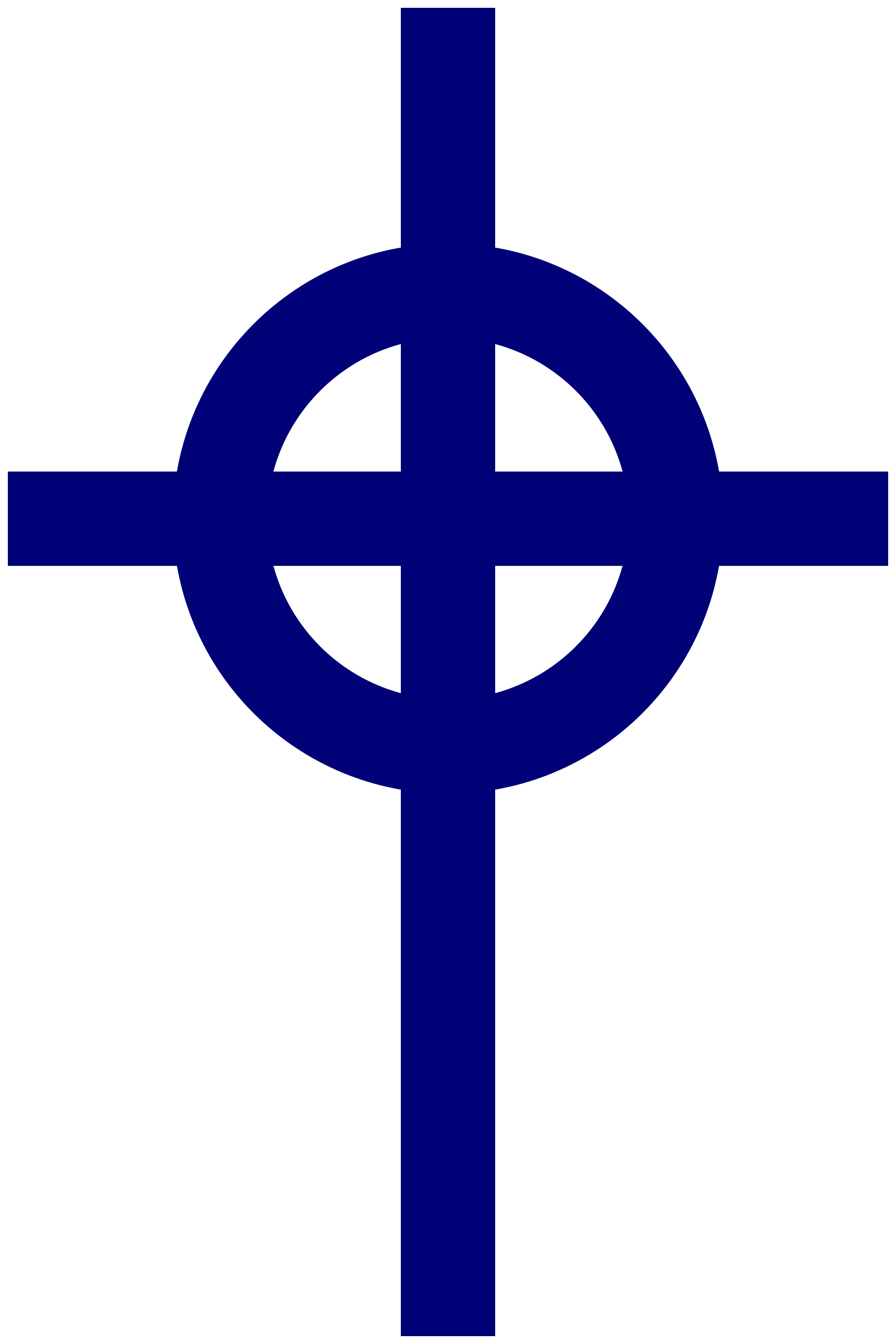 The Celtic Cross originated with Saint Columba of Iona. An ancient Celtic pagan practice was erecting large “standing stones” for the sake of worship. Columba, following this, sought to erect stone crosses, but stone crosses have a structural problem of creating large bending moments near the vertical member of the cross, so that the arms of the cross break off. Stone is just too heavy and too brittle to be used this way for large structures. The Celtic Cross, with its circular structure, served to support the heavy arms of the crosses and keep this from happening. In one sense, this cross arose as a matter of purely practical purposes.

That said, the Celtic Cross symbolically represented far more than that. The center of the cross, a circle with a cross inscribed, is an ancient Celtic pagan mandala, representing the Cosmos. It is a symbol which represents the structure of the Cosmos; the lower arc of the circle represents the underworld, the upper arc represents the heavens, and the middle horizontal line represents middle earth, the realm where we live. It is also a symbol which represents the sources of knowledge. The vertical line represents the World Tree, the thing which ties the whole Cosmos together, whose roots are in the underworld and whose branches are in the heavens. The branches in the heavens are celestial wisdom, and the roots in the underworld represent ancestral wisdom and tradition. It is also a compass, with North (a direction associated with darkness) faces down towards the underworld, East faces to the left, South faces up towards the heavens (where the sun is), and West faces to the right. It is also a representation of time at various scales. It represents a single day with dawn facing to the East, noon facing South, dusk facing West, and midnight facing North, but it also represents the four seasons, Spring, Summer, Fall, and Winter, in the same order. Moreover, it represents a human life, from Birth, through Youth, then Maturity, then Old Age. In one symbol, the ancient pagans had a means of representing the whole Cosmos, from its structure, to the forms and sources of knowledge, to the chronology of time.

Columba, who was undoubtedly familiar with this, superimposed the Cross of Christ over the top of this ancient mandala in order to make a definitive statement: Christ is Lord of the Cosmos. He is the ruler of the heavens and the earth and the underworld, and the source of all knowledge therein, from the traditions of our ancestors to the Platonic world of forms, is His. Every corner of the Earth is His, from North to South, and from East to West, as well as every day, every season, and every lifetime of every man. It is all His, because He laid claim to it all when He was enthroned on the World Tree: the wooden cross He was nailed to at Calvary. The ends of the cross extend beyond the boundary of the circle, from eternity past, originating in the foreknowledge and love of God as a covenant to redeem mankind before they ever sinned. The authority of Christ, the Lamb Who was slain before the foundation of the world, now encompasses the whole world, and always did. It is, as Dr. Sunshine says, an entire worldview in a symbol.